Spread is an independent publication, an Art book featuring a collection of five artists, compiled in a lasting memoir, immortalised by the permanent nature of print. The five artists cover many disciplines including drawing, painting, digital rendering, print making and photography.

The drive behind Spread was to publish current Australian artists , established and up and coming, bringing acclaim to their works while they are currently practicing.

The book was printed in Australia, on carbon neutral Chlorine free paper using solar power, in a limited run of 30 copies. Spread was released at an exhibition alongside the works of the five feature artists.

You can find out more about the Spread project at www.spreadtheart.net. 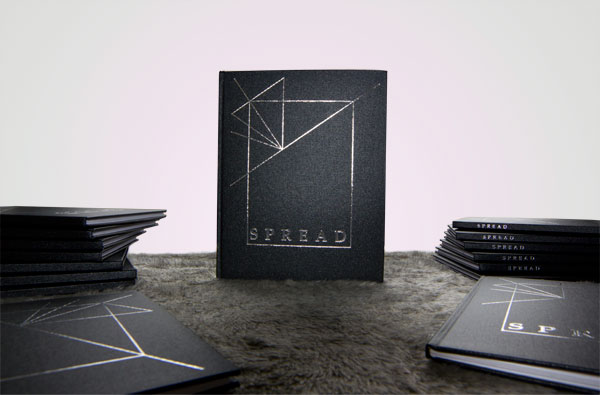